Steve Lawrence RSA Dip, AIFL has worked in the Training and Development Industry for some 46 years. Working for organisations like Computer Gym UK and Reed In Partnership.

As the Managing Director of EEVT Ltd, he works with 12 organisations nationally and is also a Non-Executive Director for 6 organisations and sits on 8 Governance committees. 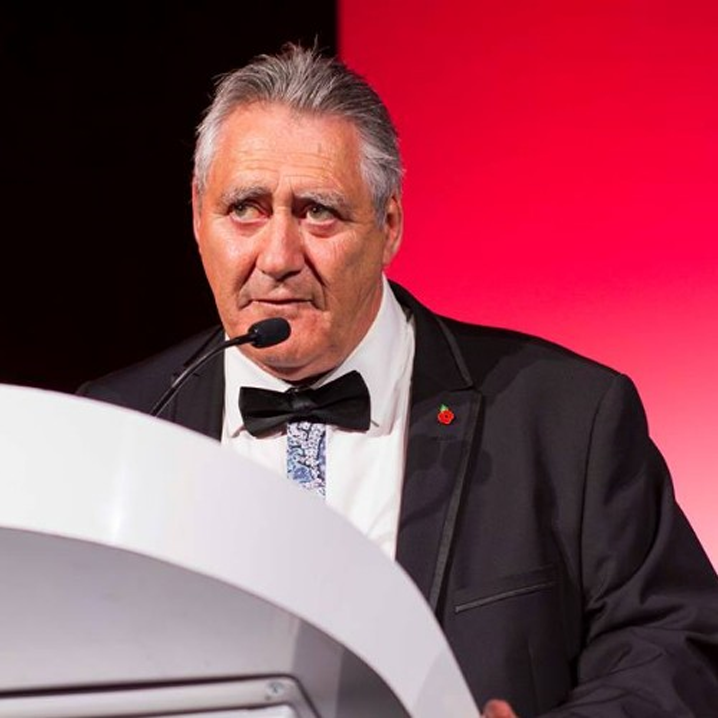 His company works with a Team of some 8 specialist Freelance Bid Writers, and also works on ROAPT and Matrix Applications. Pre Ofsted company Audits. His speciality is Growth and Funding along with PQQ, EOI and ITT Application’s.

His weekly newsletter goes out to some 3,000 plus organisations and individuals across the UK.

This website uses cookies to improve your experience while you navigate through the website. Out of these cookies, the cookies that are categorized as necessary are stored on your browser as they are essential for the working of basic functionalities of the website. We also use third-party cookies that help us analyze and understand how you use this website. These cookies will be stored in your browser only with your consent. You also have the option to opt-out of these cookies. But opting out of some of these cookies may have an effect on your browsing experience.
Necessary Always Enabled
Necessary cookies are absolutely essential for the website to function properly. This category only includes cookies that ensures basic functionalities and security features of the website. These cookies do not store any personal information.
Non-necessary
Any cookies that may not be particularly necessary for the website to function and is used specifically to collect user personal data via analytics, ads, other embedded contents are termed as non-necessary cookies. It is mandatory to procure user consent prior to running these cookies on your website.
SAVE & ACCEPT